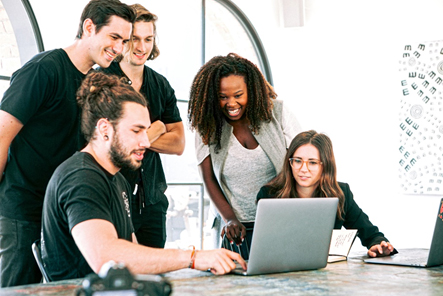 Therefore, the unemployment rate considers those who would like to work and underlines how many of them manage to find a job. The incidence rate expresses the percentage of unemployed out of the whole young population (included those not interested in finding a job). One element to pay attention is the following: within the group of the very young people there are students which are historically considered inactive. Therefore, it is difficult to compare the youth unemployment rate with other category of ages.

In all the geographic areas of Italy regarding the Millennials we have situations of demotivation and inactivism.